Newly adopted changes to Australia’s maturity standards for the domestic table grape market is set to instantly improve the quality and taste of locally grown varieties.

The new minimum standards are based on the analysis of maturity monitoring data carried out over the last two seasons as part of a Hort Innovation funded project, focused on increasing the demand and consumption of Australian table grapes.

The Australian Table Grape Association (ATGA) have already applied the new minimum maturity standards, which have been supported by several major retailers, to coincide with the 2019/20 harvest.

“The new minimum standards will now apply to many commonly known varieties grown in Australia,” she said.

“For Crimson, Flame, Red Globe and Thompson varieties, at least 80 per cent of fruit in a representative sample must have at least 16°Brix – a measurement used to determine the sugar content in the fruit.

“While the Menindee variety (also known as Sugraone and Superior) must have at least 80 per cent of fruit in a representative sample with at least 15.5°Brix.

Research data showed that standards based on Brix measurement alone could deliver increased consumer acceptability, and in June 2019 the table grape industry agreed to adopt the Brix measure, instead of the combined Brix and Brix: Acid ratio measures previously used.

ATGA developed the new standards after significant consultation with major retailers, suppliers and individual growers. The new standards may be seasonally adjusted as required and extended to other varieties in the future.

“The table grape industry is seeking to have all growers harvest their fruit at optimum maturity,” he said.

“This will ensure that the majority of Australian table grapes purchased from major retailers provide consumers with a consistently good eating experience, throughout the whole season.” 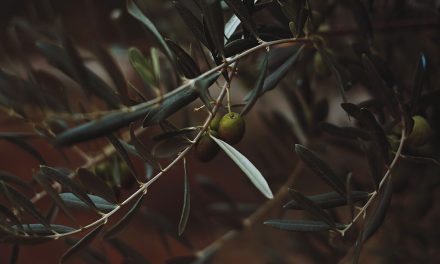