The value of Australian seafood exports to China grew from $91 million in 2015 to nearly $800 million in 2018, driven largely by favourable tariff conditions under the China-Australia Free Trade Agreement (ChAFTA).

That’s according to analysis released today by NAB, which shows beneficial trading terms under ChAFTA have underpinned major growth in the export value of Australian seafood and other key agricultural commodities since the agreement came into force in 2015.

“Our analysis clearly establishes both the connection between free trade agreements like ChAFTA and growth in export values, and the degree to which the seafood industry, and broader agriculture sector, is exposed to any increased protectionism in the global trade environment,” Mr Findlay said.

“Between 2015-2018, advantageous tariff conditions under the China-Australia Free Trade Agreement (ChAFTA) combined with a lower AUD to help drive the export value of agricultural commodities to China to $12 billion, with the seafood sector experiencing very high growth,” Mr Findlay said.

“Chinese demand for high value, high quality crustaceans and molluscs like rock lobster, abalone and prawns is a key driver of this growth.

The analysis reveals export values to major trading partners have been relatively stable over the past ten years, with the exception of China, where the total value of Australian agricultural exports grew by $8.73 billion from 2007 to 2018.

“While Chinese economic growth has softened, we expect it to remain comparatively strong at 6 per cent in 2020, and beyond China we see uplift in Australian export earnings as other parts of Asia continue their growth trajectories,” Mr Findlay said.

“Free trade agreements cover nearly 90 per cent of Australian trade, and it is critical that we continue to support the Australian government as it navigates current sensitivities and works to secure favourable trading outcomes.

“Protectionist trade policies present one of the biggest risks to the Australian agriculture industry. Maintaining our focus on preserving and fostering liberal trade relationships with key partners is more important than ever.” 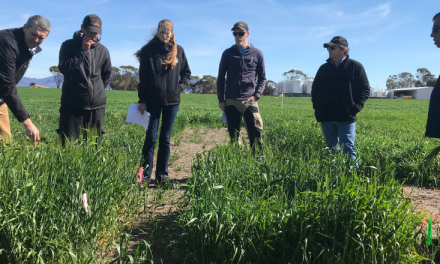 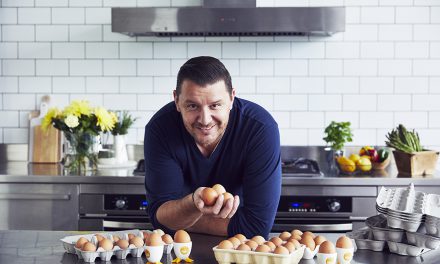 Australian eggs launches a pop-up dedicated to all things eggs