Green Climber is mowing down the market THE fully remote controlled Green Climber would be best described as a slope mower, with the ability to operate with ease on slopes up to 60 degrees in all directions.

The brand is recognised as one of the most advanced and safest remote mowers on the market.

And can now be used to mow on dangerously steep slopes that are too steep for many other machines.

Even better, there is no risk as the operator can operate the remote safely from up to 100 m away, allowing them to clear areas beside highways and other high-traffic areas without the need to close off lanes and disrupt traffic ﬂow.

The remote control system operates the start/stop of the engine, engine revs, forward and reverse, steering, and all the hydraulic functions on the machine and the attachment.

Furthermore, it has a self-correcting steering system.

All movements — front-rear-left-right — are controlled by a single joystick; allowing the operator to always have a free hand to use for other machine commands.

Studies conducted have shown the Green Climber mowers to be as much as 10 times faster than traditional systems of maintaining slopes with hand-held line trimmers, and one of these mowers can do the work of 10 operators, thus resulting in lower operating costs.

Other slope mowers have the ‘technical’ ability to mow on steep slopes but when they are in operation they simply lack the traction required to handle them.

Widening tracks are an important and very crucial feature of the Green Climber mowers, making them seem almost unstoppable. In extreme situations if the regular width of the tracks is not enough to avoid capsizing risk, you can increase the track width — by remote control — by 400 mm each side, to gain that extra stability and balance.

Side shifting by 400 mm each side, to allow access to more areas and balance the machine when working on extreme slopes.

A Clean-Fix fan is installed on each Green Climber to ensure the radiator is kept clean. It automatically reverses to blow out debris collected during operation.

Flail blades are standard, perfect for roadside maintenance and capable of cutting grass, brush and small trees up to 50 mm in diameter depending on the type of timber.

The ﬂail head pivots and ﬂoats independently to the machine’s chassis, allowing the cutter to follow ground surface. 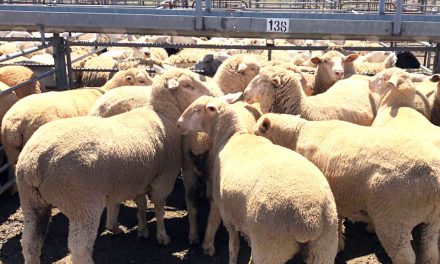 NSHMP growing by leaps and bounds 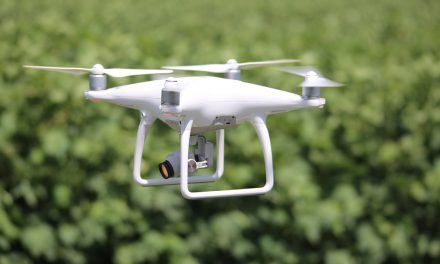