AUSTRALIA’S borders are defended by a very, very thin line; charged with keeping out all sorts of alien and unknown nasties such as pests and diseases that could cripple our agriculture.

And it turns out some of the most effective defenders of farming security are our biosecurity detector dogs, who can be seen running up and down the arrival halls at airports, sea ports and mail centres — checking humans and packages — for any potential risks.

Department of Agriculture, Water and the Environment head of biosecurity Lyn O’Connell, said detector dogs are a vital part of Australia’s frontline defence against pests and diseases.

“Any of these items could have carried a pest or disease that could impact on our industries, environment, plant, animal and human health.

“These products are a significant risk, because they can carry African swine fever (ASF), which has the potential to ruin our pork industry.

“In 2019–20 we have also seen three visa cancellations for serious breaches of Australian biosecurity laws, all thanks to referrals from our biosecurity detector dogs,” she added.

“To help manage seasonal or emerging pest and disease risks, we are looking at ways to modernise the detector dog fleet.

“For instance, in Brisbane we have trialled the use of detector dogs for the screening of imported cars to detect brown marmorated stink bug (BMSB), which is a significant horticultural pest.

“In 2019 we deployed dogs to Cairns and Darwin in response to the rising risk of ASF and we also increased screening at other airports and mail centres.

“With risks like ASF and BMSB on the move globally, the dogs will continue to play a vital role in managing the significant biosecurity threats Australia faces.”

The three most common items the detector dogs find are meat, fruit and seeds

There are currently 43 biosecurity detector dogs working for the department, including 39 operational detector dogs and 4 novice dogs

Last year, one of the most significant detector dog finds for one passenger included:

Detector Dog Parker in Adelaide made the most airport seizures in 2019, which also resulted in the most number of infringements issued at 132

For more information and to view the department’s detector dog video, visit awe.gov.au/biosecurity/australia/detector-dogs 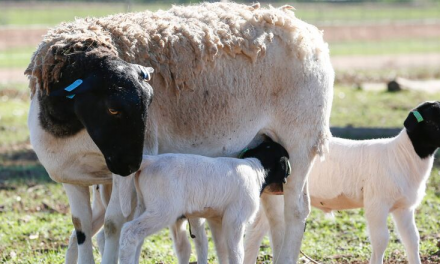 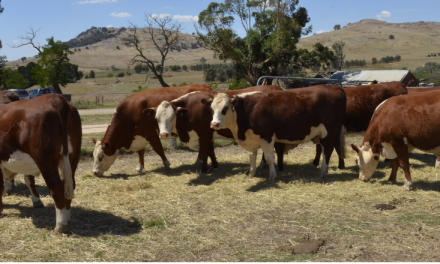