A final public parliamentary hearing into the impact of animal rights activism on Victorian agriculture is being held in Wangaratta tomorrow. Speaking in his capacity as MP for Northern Victoria, Mr Quilty said court determinations have failed to reflect the trauma experienced by farmers who have been invaded by animal activists.

“Victorian magistrates need to take farm invasions much more seriously,” Mr Quilty said. “One dollar fines imposed on activists, as we’ve seen in Gippsland, effectively encourage further invasions. Melbourne-centric magistrates need to understand how these matters are viewed in the regions. If the Melbourne judiciary is unable to understand the bush, perhaps these cases need to move to the regions, where more appropriate penalties may apply. We could also take a look at Western Australia, where $10,000 fines have been imposed.

“Farms are not just the workplaces of farmers, they are also their family homes. If animal activists entered the homes of judges, they would expect the full force of the law to come to bear, but instead they have been slapping the activists on the wrists,” Mr Quilty said.

“Unfortunately, this judicial failure has created a feeling amongst farmers that they are powerless. One of these days a tragedy could occur if a farmer takes matters into their own hands to protect their family or livestock.”

The Legislative Council’s Economy and Infrastructure Committee meets at the Quality Hotel, Wangaratta on Tuesday 8 October. The committee will consider all of the evidence from all sides of the debate and meet again in December before issuing recommendations to the Government. 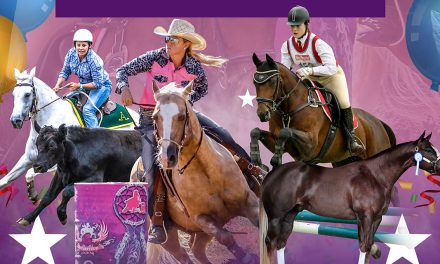