In a landmark decision, the Federal Court in Brisbane today ruled that the highly controversial ‘Backpacker Tax’ cannot lawfully be applied to citizens from many foreign countries.

The action against the Backpacker Tax was initiated in January 2017 by Taxback.com, an international tax accounting firm that provides global tax refund and tax return services, on behalf of working holidaymakers from eight countries.

In making his ruling Justice John Logan accepted the argument put forward by Taxback.com that the tax contravenes non-discrimination clauses built into tax treaties that Australia has signed with the UK, the US, Germany, Finland, Chile, Japan, Norway and Turkey.

“In our view it was very clear when the tax was introduced in 2016 that it discriminated against foreign workers and breached several international tax agreements. It also damaged Australia’s reputation as a working holiday destination,” Ms Murphy said.

Taxback.com founder and Chair, Terry Clune, said: “We’re delighted the Court has accepted our argument and we look forward to the Australian Government restoring the previous – fairer and non-discriminatory – taxation arrangements that apply to holiday workers.”

In his judgment, Justice Logan stated:

‘That is a disguised form of discrimination based on nationality. That is exactly the type of discrimination which is prohibited by Art 25(1) of the Double Taxation Agreement and, per force of s.4 of the Agreements Act, prohibited by that Act. It is but a more particular variant of the disguised discrimination example given in the OECD commentaries, at 332, [1], of different treatment of individuals based on whether or not they hold, or are entitled to, a passport issued by a state.’

The Backpacker Tax was brought in through the Income Tax Rates Amendment (Working Holiday Maker) Reform Act 2016. The law, as it currently stands, imposes a higher rate of tax on foreigners who enter Australia and earn income on a 417 or 462 Working Holiday Visa, which are typically used by backpackers on a working holiday.

The overall contribution of the sector to the Australian economy is estimated at $3.5bn per year.

Australia has seen a decline in backpacker numbers in recent year, leading many regional farms and businesses to experience difficulties sourcing seasonal staff.

Australia has tax treaties in place with its major trading partners, and almost all contain a non-discrimination clause that prohibits unequal tax treatment of the citizens of these countries.

For example, Article 25 of the tax treaty between Australia and the UK states:

Nationals of a Contracting State shall not be subjected in the other Contracting State to any taxation or any requirement connected therewith, which is other or more burdensome than the taxation and connected requirements to which nationals of that other State in the same circumstances, in particular with respect to residence, are or may be subjected.

The action by taxback.com was launched as a test case in the Federal Court to challenge the Backpacker Tax.

Today’s decision means the Backpacker Tax cannot apply to citizens of the eight affected countries – in effect, rendering them exempt from the tax.

Visitors from the eight countries account for approximately 50% of all visitors who come to Australia on 417 or 462 Working Holiday Visas.

Anyone who has been affected by the Backpacker Tax or wishes to stay abreast of developments in this case can register at www.taxback.com.

Anyone who has been affected by the Backpacker Tax or wishes to stay abreast of developments in this case can register at www.taxback.com. 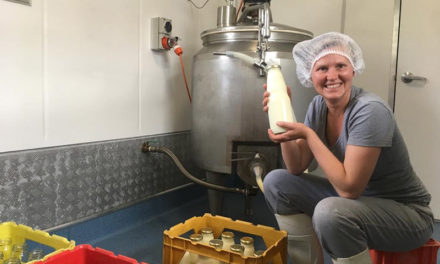 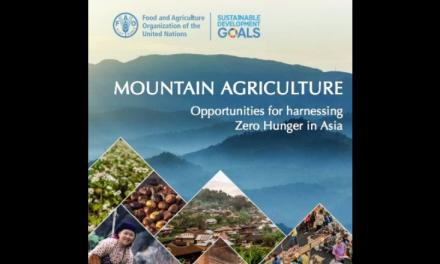