NAB Agribusiness Economist, Phin Ziebell, said despite strength in the cattle market, seasonal conditions remain an ongoing cause of volatility and the future trajectory of the Eastern Young Cattle Indicator (EYCI) depends largely on rain in the eastern states.

“While premiums for finished and southern cattle remain, poor conditions further north are ultimately a brake on prices and we don’t expect much upside for the EYCI unless New South Wales and Queensland see some good rain.”

Lot feeding cattle continues at an elevated rate, with over 1.1 million head on feed. Containment feeding of lambs is also expanding, which may see traditional seasonal factors become less influential over time.

“Looking ahead, we are cautious as to whether lamb prices will remain at these levels, with the traditional spring flush looming.

“Wool prices have dropped recently, and any further escalation of US-China trade tensions remains a key risk for the wool sector.”

“NAB’s wheat crop assessment remains on hold this month, at 20.4 million tonnes. While there’s a good chance the crop will exceed this figure, the dry outlook is concerning and ultimately some spring rain is needed,” Mr Ziebell said.

“The Bureau of Meteorology’s three-month rainfall outlook points to below average rainfall for most of the country. That said, September’s forecast looks kinder for the southern regions which may give winter crops there enough rain to produce average yields.”

NAB has cut its AUD forecast substantially due to strength in the US dollar, ongoing US-China trade tensions, and interest rate cuts by the Reserve Bank of Australia.

“We have cut our AUD forecast from USD 0.74 in Q1 2020, and now see it bottoming out at USD 0.66. While this is generally good for Australian agricultural exporters, the lower AUD will see higher fuel and fertiliser prices,” Mr Ziebell said.

On a state-by-state basis, Queensland was the best performer on the Index in July, recording a 1.8 per cent increase on the back of improvements in the cattle market, while NSW and Victoria gained 1.6 and 0.1 per cent respectively. Tasmania, South Australia and Western Australia were all lower, down 0.6, 1.0 and 1.6 per cent respectively. 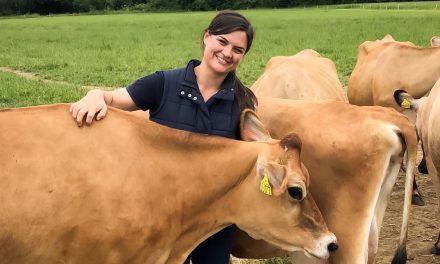 Modernising the management of bobby calves 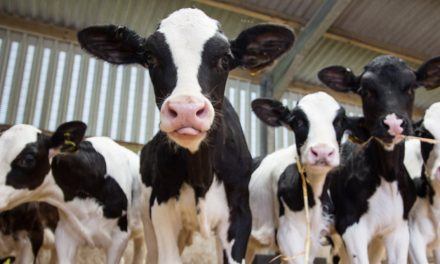 Draft report on livestock exported by air open for consultation