In a book published by the Food and Agriculture Organization of the United Nations (FAO) and The University of Western Australia, experts are calling for global decision-makers to include mountain agriculture on their agenda when tackling hunger and malnutrition.

The book is free and can be accessed here.

The Executive Summary of the book is also available online.

“Yet, hunger remains common in many mountainous areas. While on a global scale, food insecurity has tended to decrease, mountain dwellers fare worse than people living in plains.”

“Mountain agriculture requires much more attention in national and sub-national policies in order to bring its potential to full fruition and so improve the livelihood situation of mountain communities.”

The book also aims to raise awareness of the issues encountered by mountain farmers in Asia, and provides an outline for how mountain agriculture could better contribute to food security and improved nutrition in Asia.

José Graziano da Silva, who was previously FAO Director-General, said conventional approaches towards mountain agriculture had not been able to reduce hunger and malnutrition.

“The transition to food systems that are nutrition-sensitive, climate-smart and sustainable requires government leadership to reinforce multisector efforts and acknowledge the wealth and diversity of mountain agriculture,” he said. 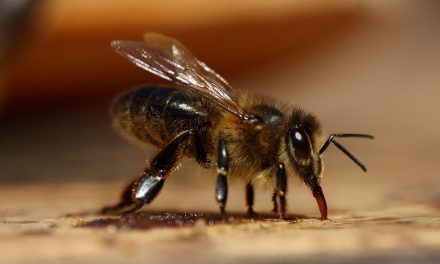