Update on live sheep exports for 2019

The Department of Agriculture has extended the prohibition on live sheep exports to, or through, the Middle East to 22 September 2019.

The department considered the best available science and evidence, and feedback from public consultation before making this decision.

Evidence indicates the risk of heat stress for voyages departing Australia in the first three weeks of September is comparable to, or higher than in June.

The department determined conditions in June (along with July and August) are too hot for sheep exports. The industry came to a similar conclusion.

For October, the risk of an animal welfare incident related to heat stress is more aligned with conditions in May.

Once trade resumes, shipments to, or through, the Middle East must comply with the same conditions that applied in May 2019. These requirements include:

This decision only relates to 2019. Future regulation of live sheep exports to, or through, the Middle East will be decided following a Regulation Impact Statement process. 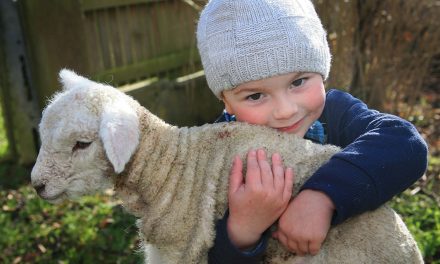 Is That The Sheep For My Small Farm?